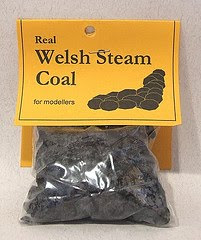 A post on Aelco Energy appeared last week with the headline ‘Wales can dramatically increase renewable energy capacity by 2025″, so I headed over for a read.

This is in the wake of reports that approval has been given for a new nuclear power plant on Anglesey on the site of the existing nuclear power station which is due to be de-commisioned shortly.

Environment Minister Jane Davidson says that Wales is uniquely placed to take advantage of wind and tidal power, concluding that “Wales once led the way in carbon-based energy; our goal now is to do the same for low carbon energy.”

You don’t have to live in Wales to take advantage of Solar Panel Quoter for an instant online price guide to installing hot water or photovoltaic solar panels to your home.

You’ll also be able to read first hand customer feedback from other homeowners on the installation companies in your area.