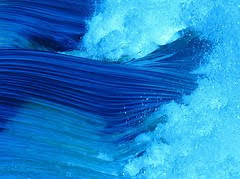 The Sydney Morning Herald reports that a new $230 million hydro power station has just been officially opened by the Victorian Premier – John Brumby.

What makes this Hydro plant unique is that it did not require any new dams or new water, which would have disrupted the local environment.

Instead, a new 7km tunnel was built to take water from another nearby power station.

The new station – the first to be built in Australia in the past 25 years took several years to complete and created abut 200 jobs during the construction phase. It will be used to supplement energy demand during peak periods and can generate enough electricity to supply more than 120,000 homes.

You can read the full story hot of the pages of the Sydney Morning Herald by clicking here.