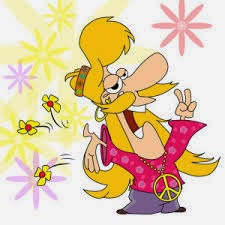 Solar Power was once deemed only for the eco-green world, TO SAVE THE PLANET and so on. Not to be taken so seriously by your average Joe. But times are changing and it’s becoming a big financial gain, becoming more public with 500,000 UK roofs with Solar Panels, its about time it got fully advertised.

The UK saw it’s first Solar Panel advert recently from Eclipse Energy, right after everyone’s daily dose of Emmerdale! Though a tad cheesy it proves that Solar Power is a more serious, mainstream business. Being targeted at the general, public ideally wanting to save a few quid!

Pioneering the way forward in the Solar Panel business is Chris Cash (Managing director of Eclipse Energy) who thinks that marketed the right way, it can become big industry. And rightly so! Solar Power is accessible to almost any home-owner with many rewards and benefits. Cash is paving the way forward showing the average Joe how Solar Power can help them.

Many other companies are stepping forward into the ‘light’ that Cash has so kindly shown, with companies like Spectrum Energy talking about their adverts coming out soon. The Solar business is finally coming into it’s own. It has been steadily rising for a while now and I won’t be surprised after a mass of adverts that it will finally hit it’s stride, making solar industry boom!