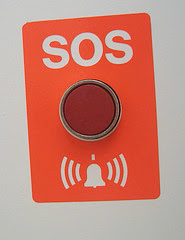 Research by the Halifax showed that January could have seen a plethora of botched DIY jobs, costing homeowners nearly £540m.

One in six DIY projects are likely to have gone wrong, costing an average of £426 each to put right.

Home Insurance claims managers reckon tackling DIY you’re neither equipped, nor qualified to do is a false economy.

However, this hasn’t put off two-thirds of people that call in family to help rather than call a professional with 13% asking relatives for help with fitting bathrooms and 1 in 10 taking on a fitted kitchen without a professional kitchen company.