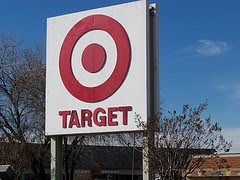 It seems, in the words of Michael Caine, that not a lot of people knew the UK had a renewables target to reach in 2010 – most of the chatter is about 2020.

The bad news is that according to data from the DECC and Ofgem, the UK only managed to produce 6.5% of electricity from renewable sources.

So where does that leave us?

The director of the Renewable Energy Foundation reckons that the figures show the 2020 target of 15% is “plainly beyond reach”.

Instead, he’s suggesting the present target-led renewable policy be replaced.

And despite all the Government incentives and the uptake of solar energy, the news gets worse.

You can read the DECC report here.