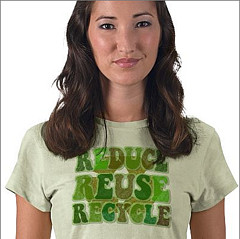 Weren’t we saying only yesterday that it was not hard to imagine the UK having to re-think it’s solar panel feed-in tariffs if they got too over subscribed like Spain’s have?

Statistics from Ofgem (the energy regulator) as reported on Click Green, reveal that despite 2010 being one of the coldest years on record, it didn’t stop a 10 fold expansion of solar energy in the UK during 2010.

17,557 feed-in tariff registered installations are now generating a total of 57.6 megawatts of energy.

The exact breakdown shows how much the photovoltaic solar panel feed-in tariffs have played a part in that success – 16,375 of the 17,557 were photovoltaic installations, with 1,007 being wind turbines and 157 being hydro-electric sites.

The worry is that the Government could try to incentivise other renewables like wind by reducing solar subsidies or the tariffs get so over subscribed (as has happened in Spain) that they have no choice but to reduce the tariffs considerably.

If only we could look into a crystal ball? Whatever, a drop in the level of solar subsidy tariffs will become more likely the closer we get to the review period (last reported to be in 2013 I believe) so if you’re looking to maximise your payback from your own solar panel installation, then the time to start investigating that is now.